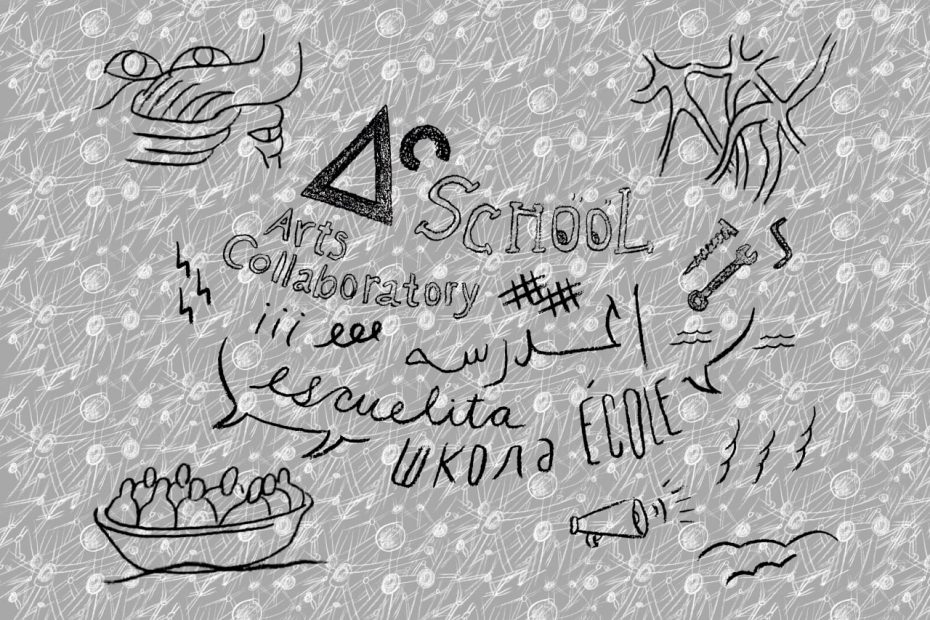 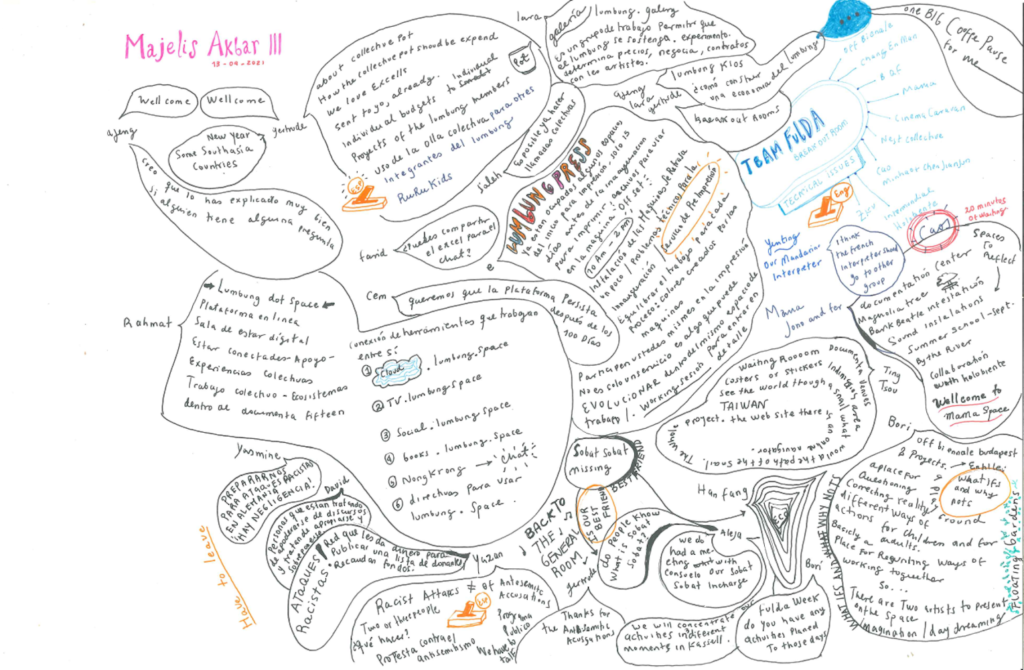 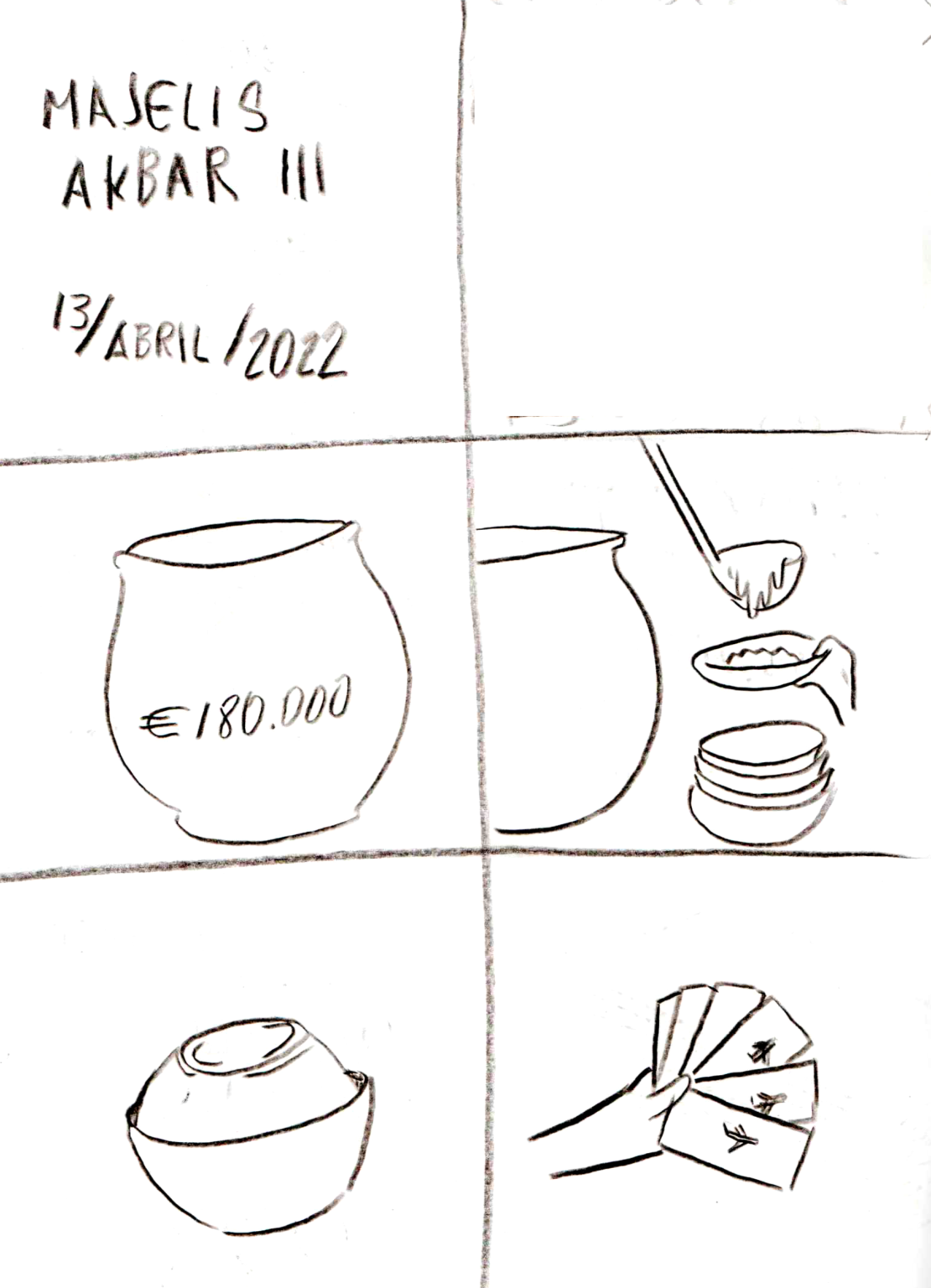 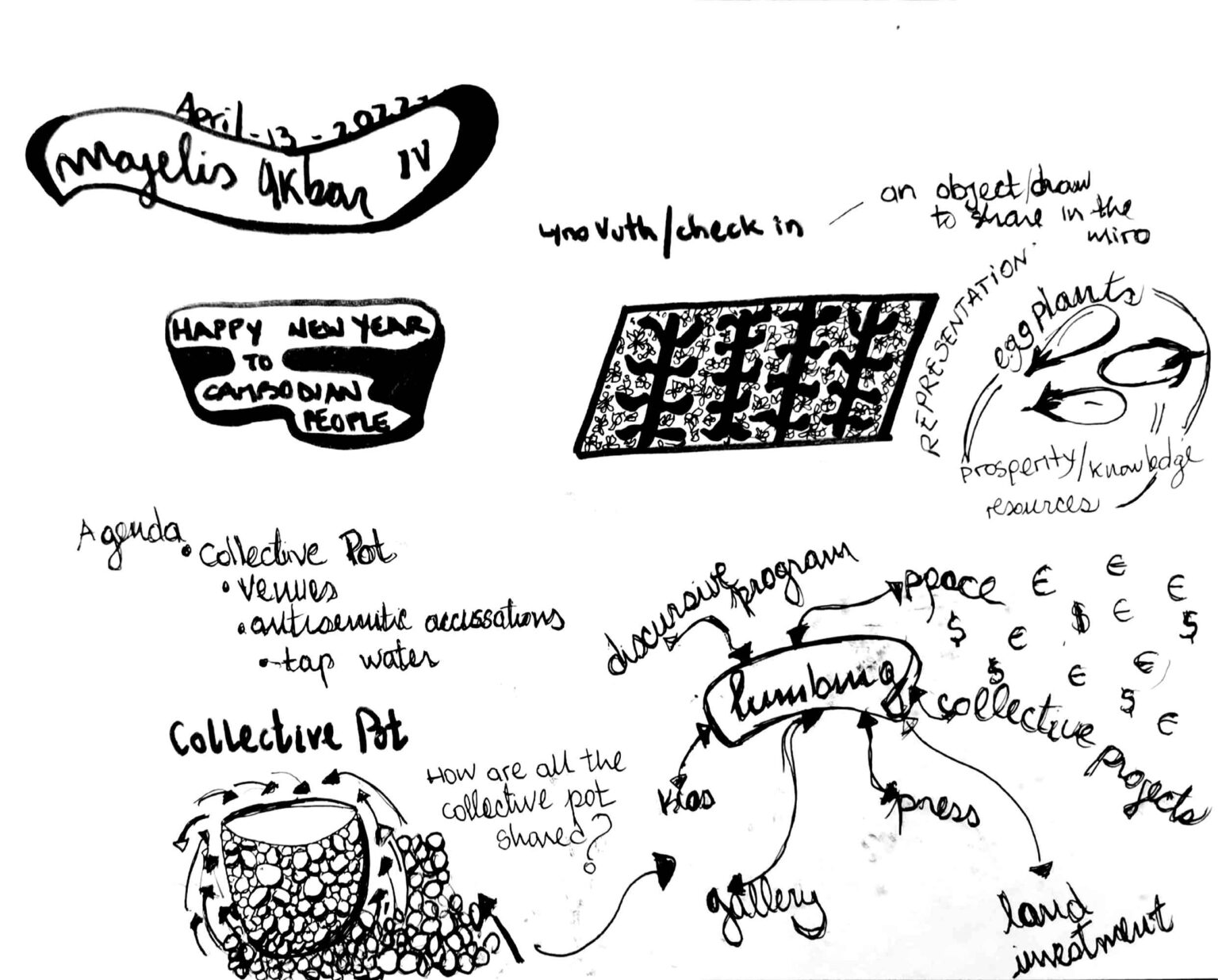 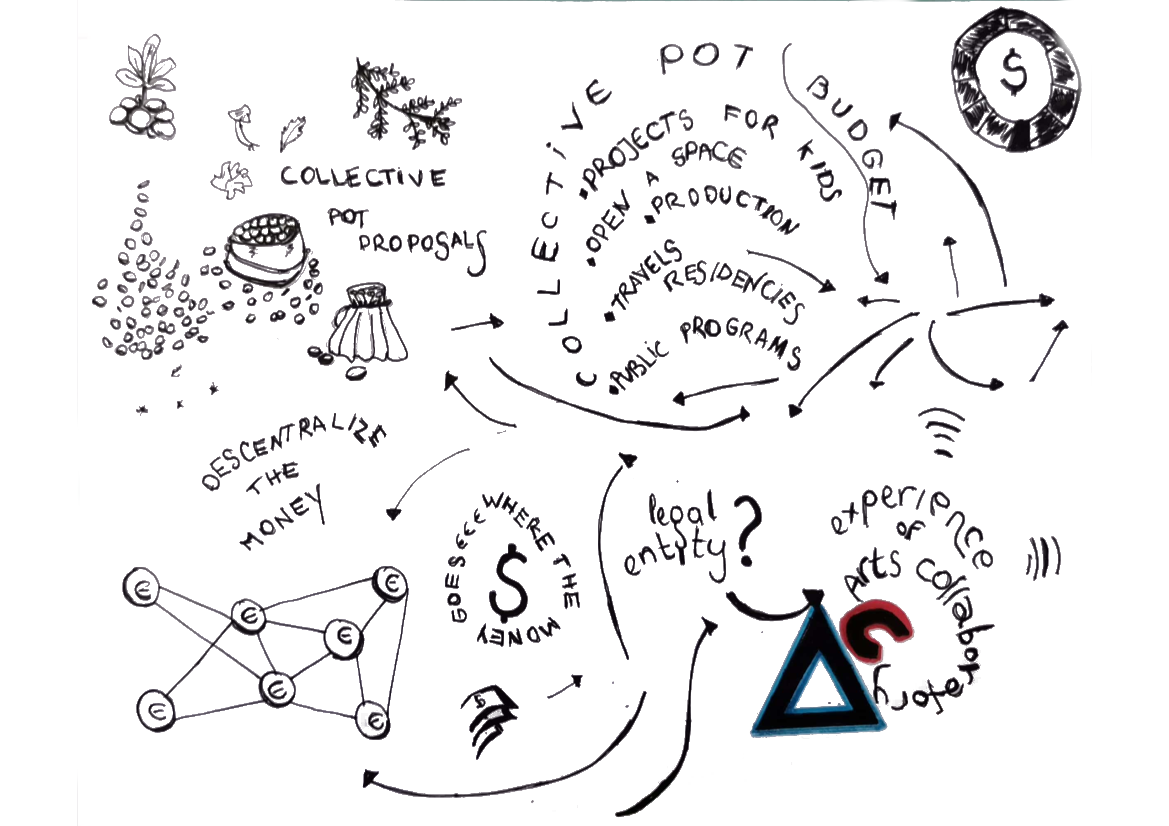 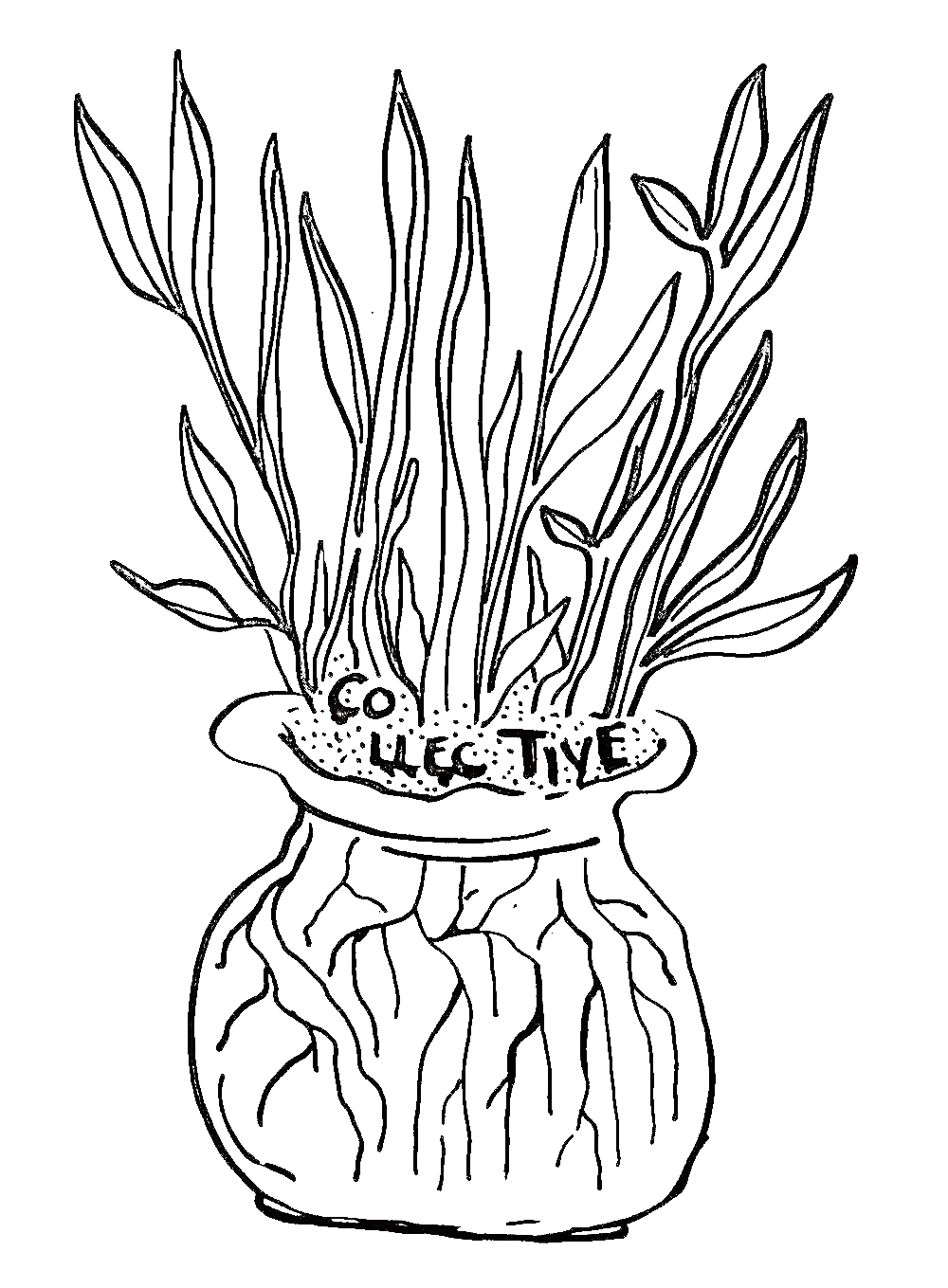 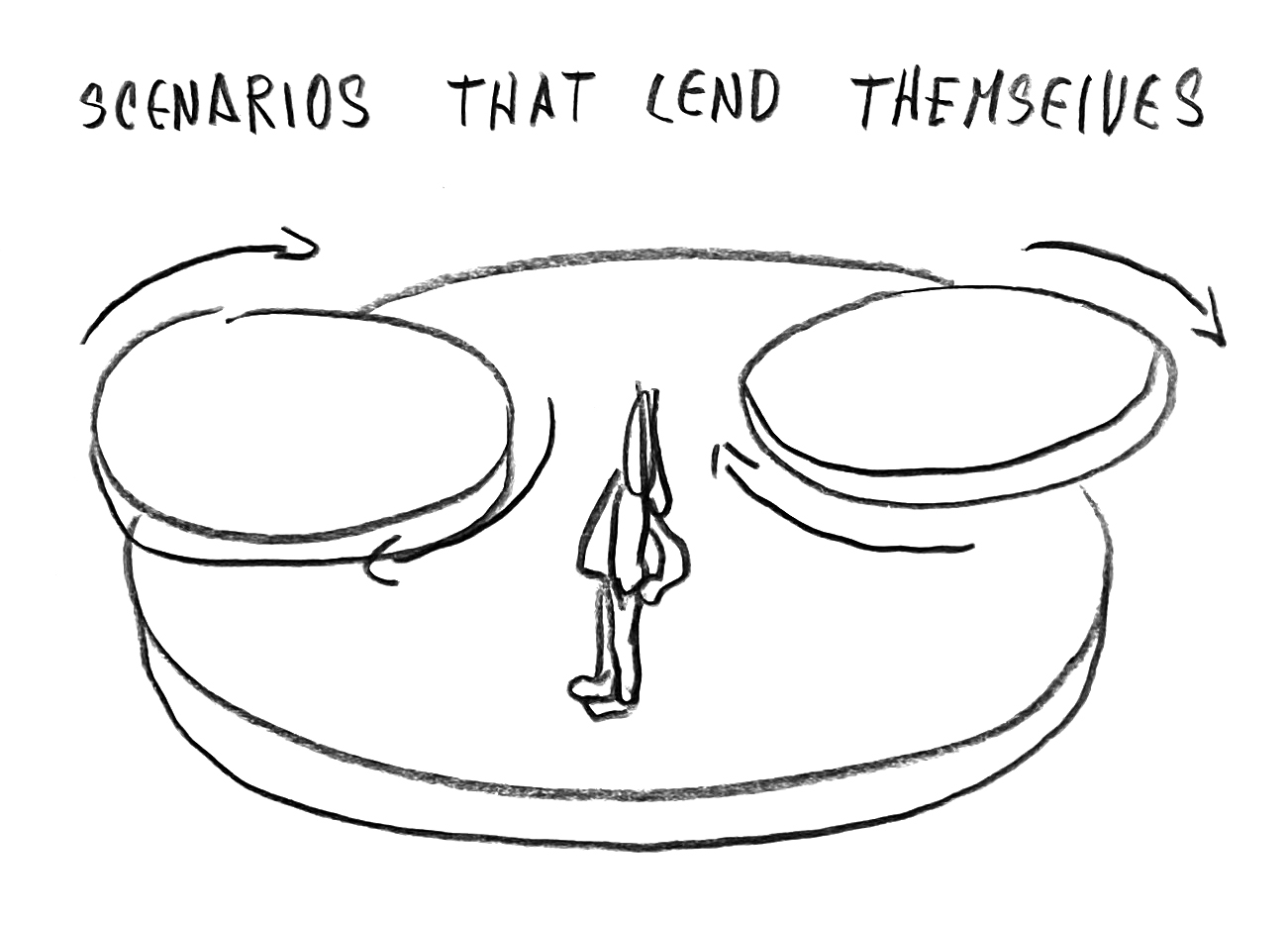 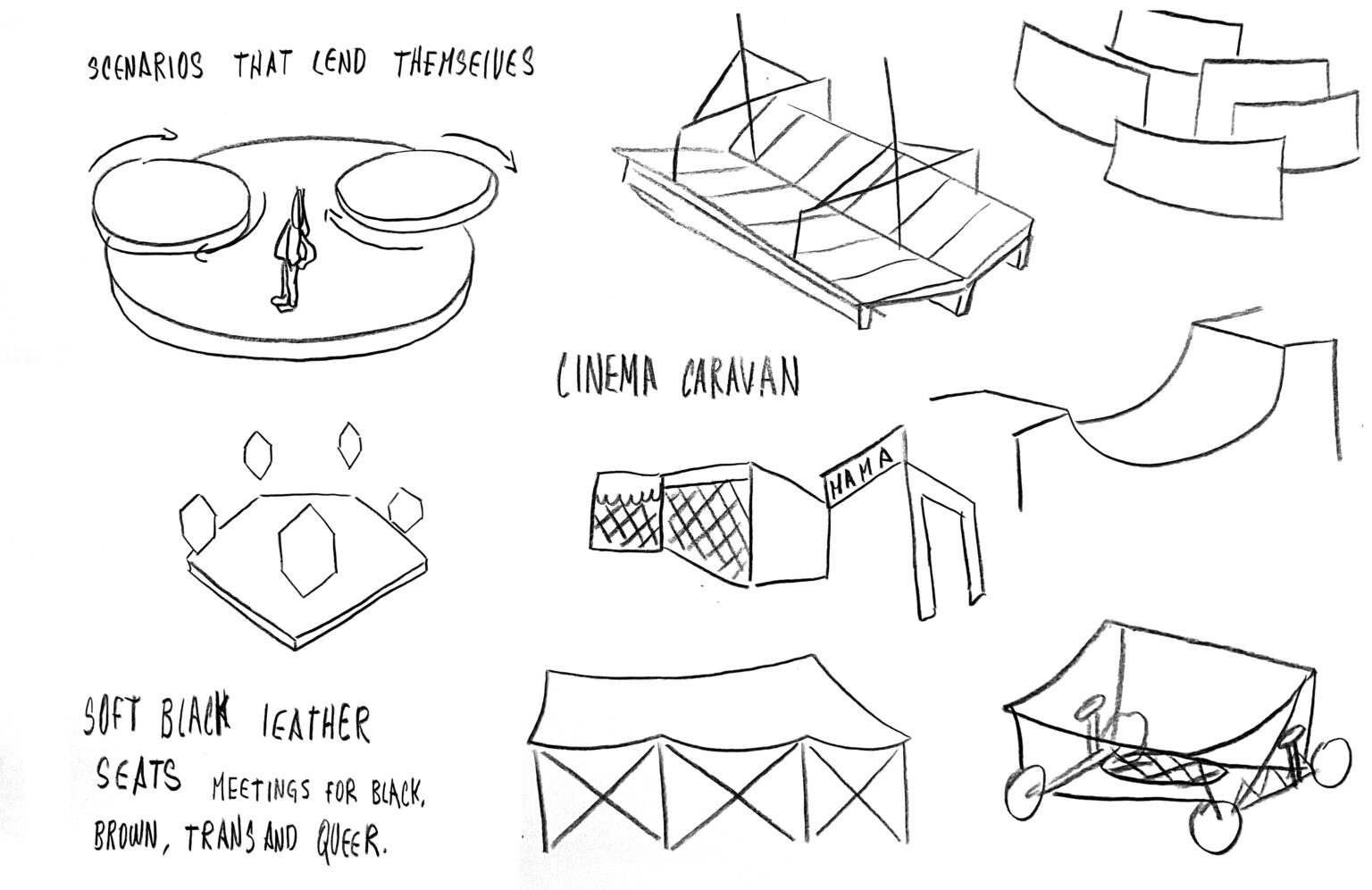 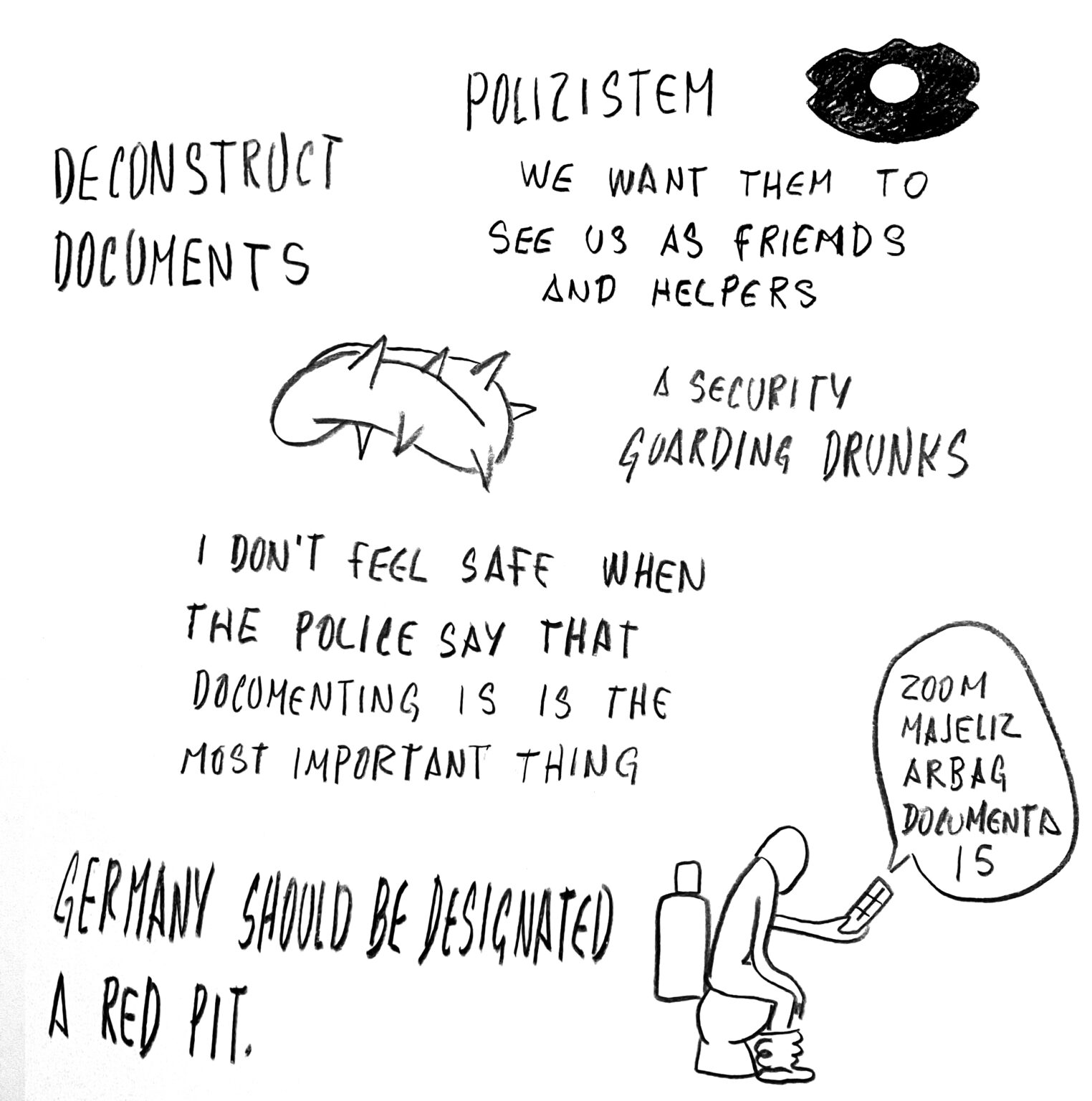 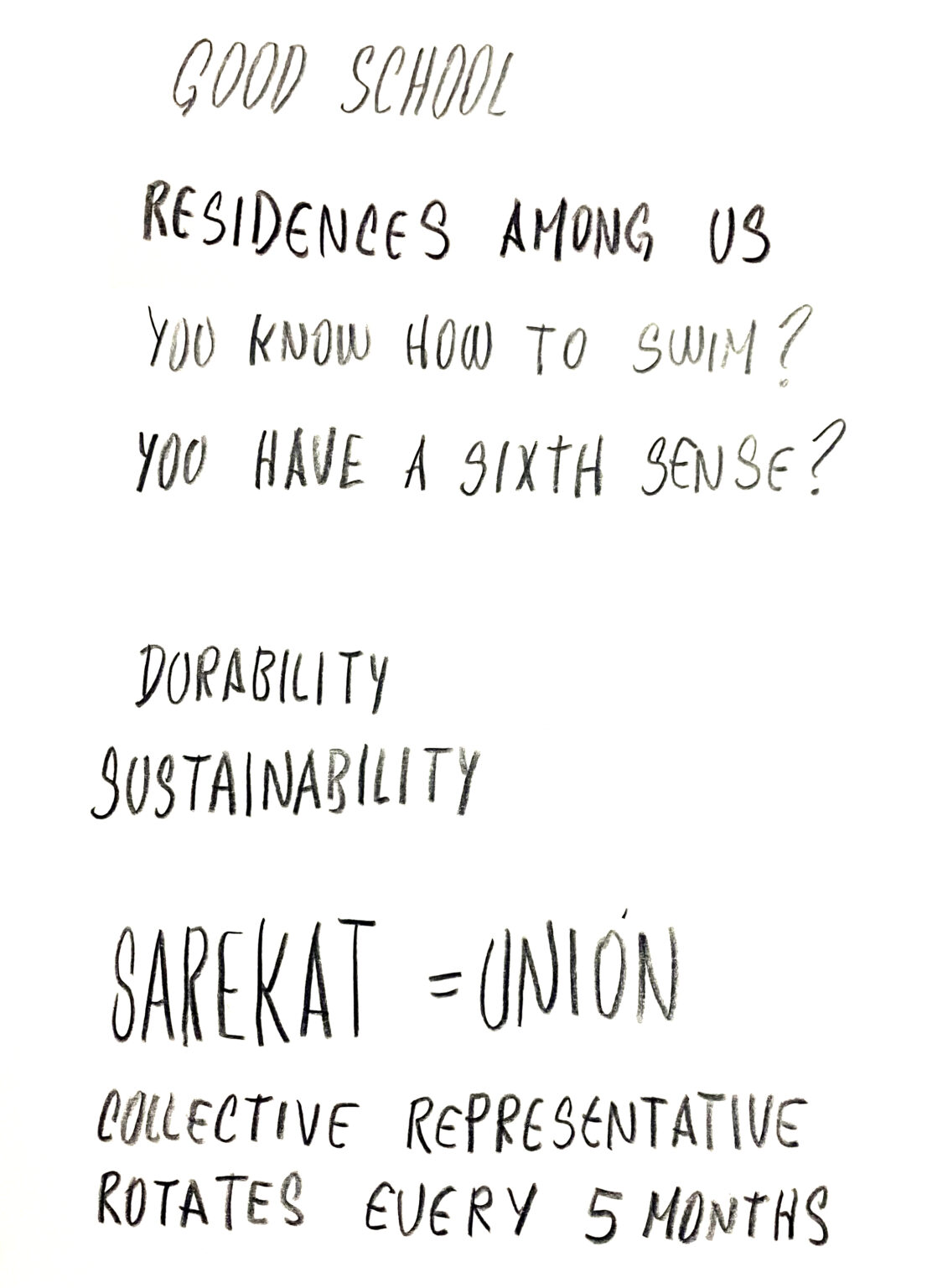 Tenderness is a collective tool that nourishes enthusiasm By María R. Collado

How can we establish solidarity in the distance? How can we understand each other in our differences and be a lumbung of affectivities and trust?

We talk about circular economy, about pots, about freeing money, about the relevance of our actions, about new reflections, about a speculative future, about looking beyond the chaotic present, about establishing connections and going beyond documenta fifteen. We speak to each other from the rotundity of solidarity without understanding how we can be in solidarity in the midst of a structural and polymorphic war.

The ways of art are not always explicable and even less so by those media that try to re-draw them to the taste of the consumer. But capitalist times and the demands of representation force us to (self) determine or (self) publish ourselves, in the complexity of this planetary crisis with an eternally retrograde Saturn.

Subjected to the sometimes forced interaction and vulnerability of social media, leaving a trace behind every like, every photo, every tag, every little meaningless stalking, sitting in our studios and offices, we have built strange collectivities in whatsapp, signal or telegram groups. These collectives we have formed are abstract, mutant, hybrid, muddy, complex and full of (cyber/cypher) life, a mass of personalities that merge into a one that is not one, but many ones and zeros at the same time.

Collective reasons go beyond the collective itself. Being collective is the diastole and systole of a common feeling: enthusiasm. Arrhythmias, pains and accelerations are part of feeling part and in this context of attacks and violence, tenderness can be the binder. A tenderness of the common, a collective tool that at the same time feeds the enthusiasm of being with “the other”, of embracing diverse and multiple feelings and fears.

During the second session of Majelis Akbar IV, Imarhan (بناء الجسم) , an Algerian Tuareg group, whose title translates as “those who love each other, who rub shoulders and are sincere”, was playing. 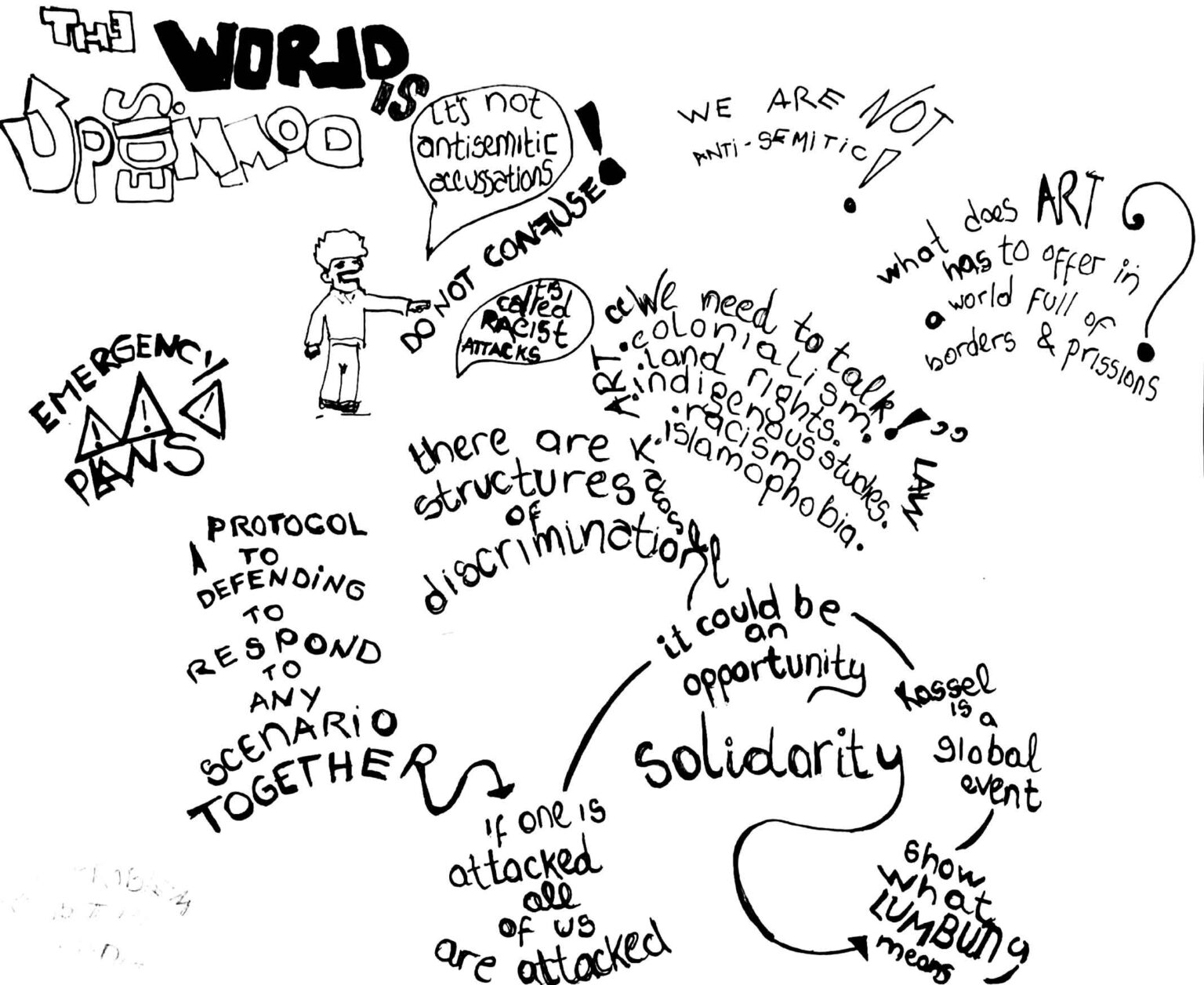 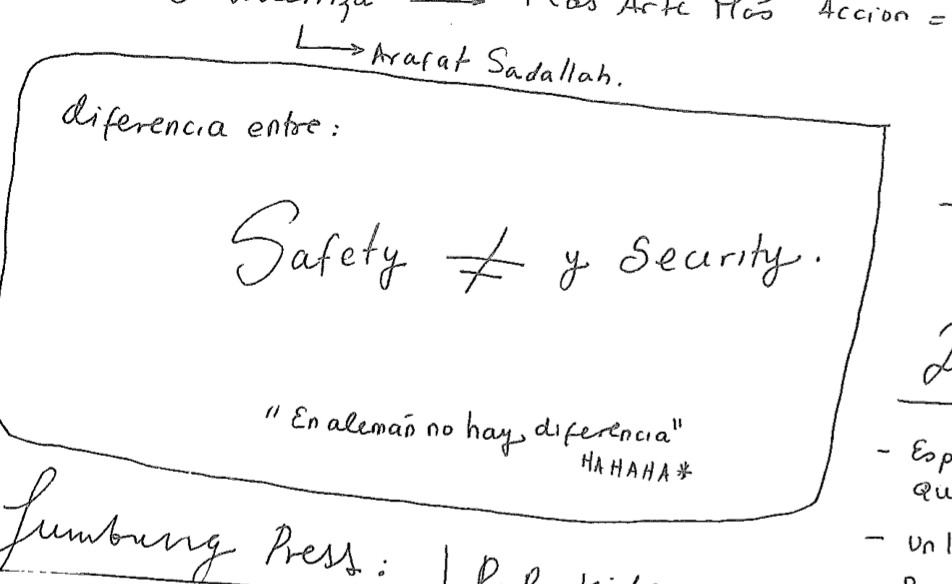 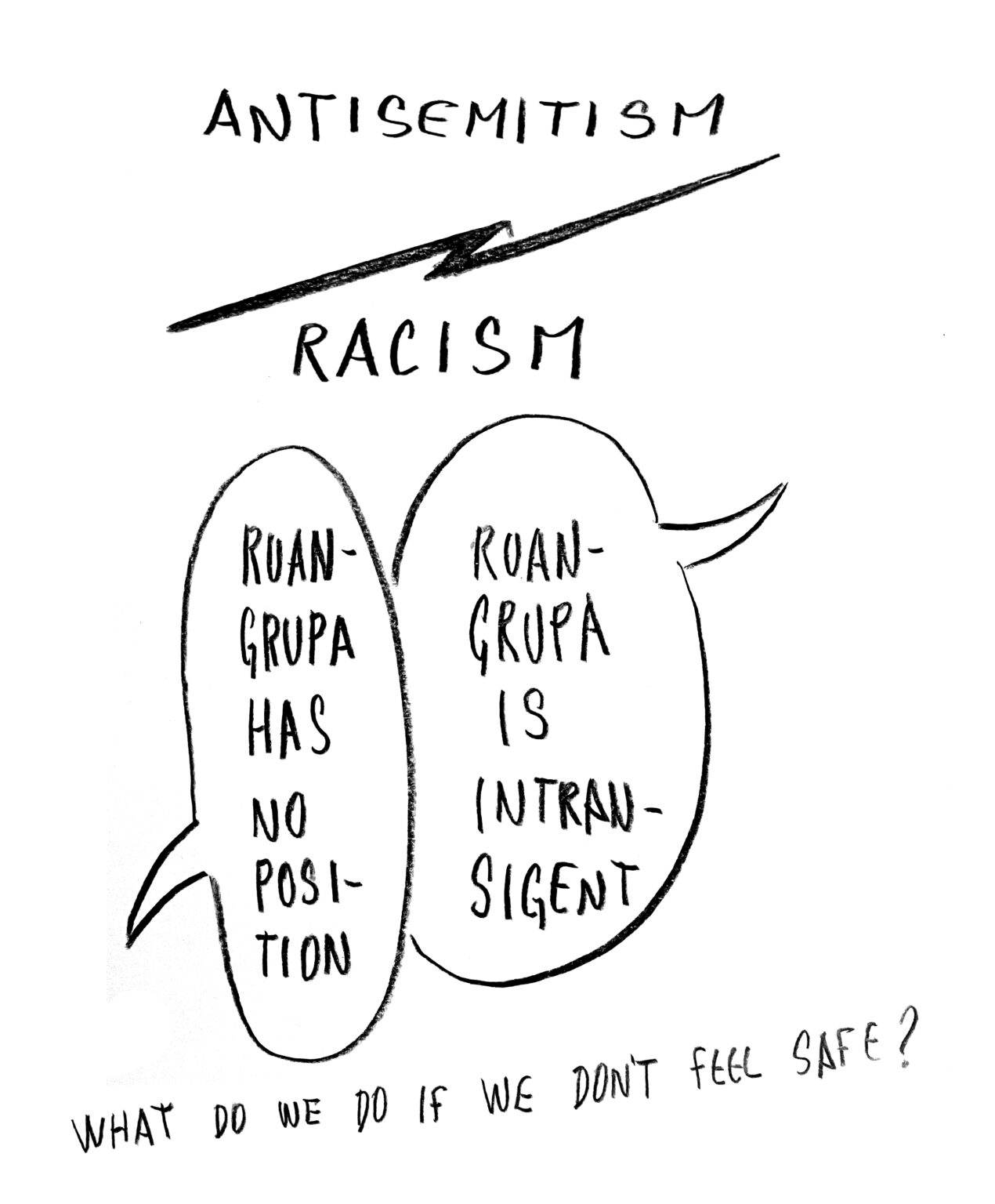 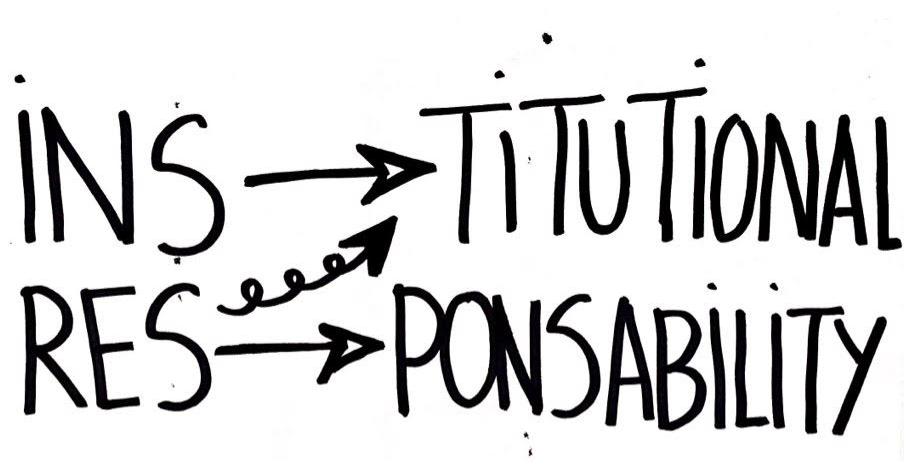 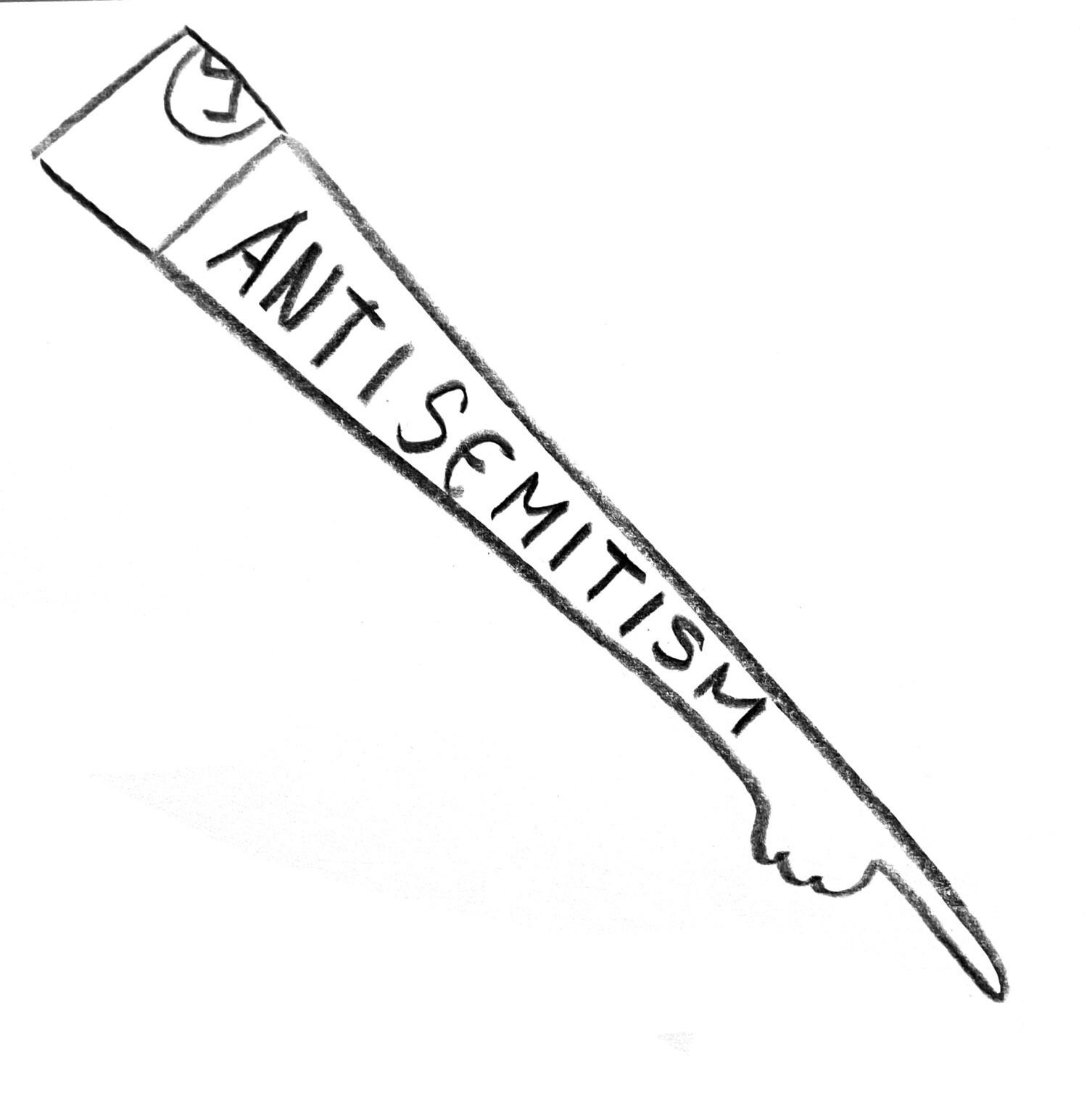 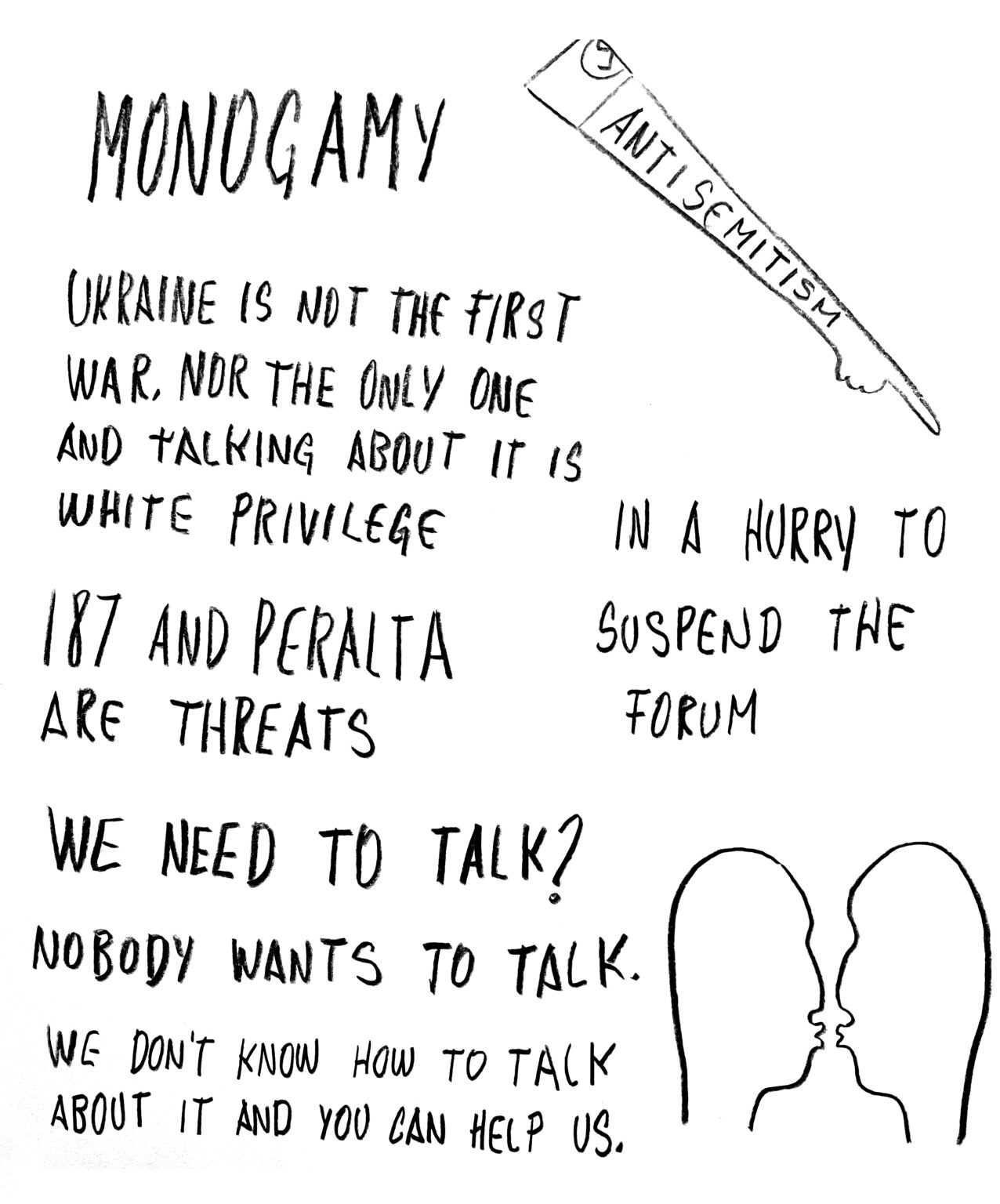 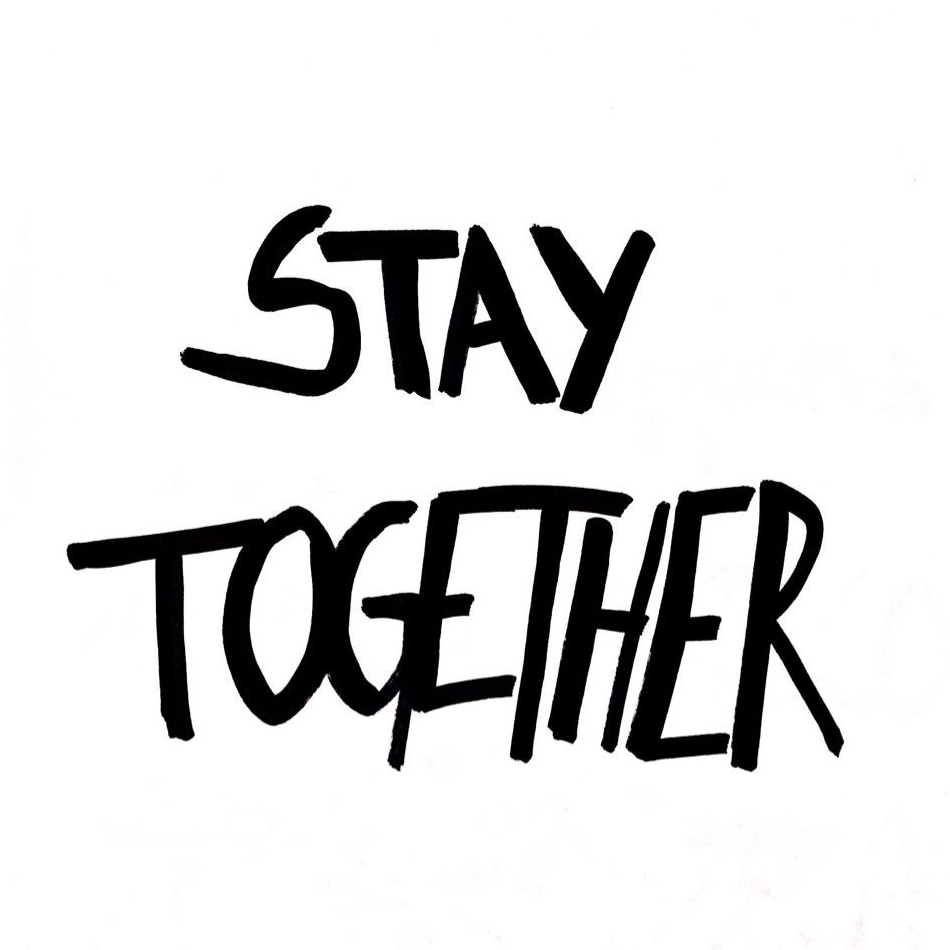